It can be difficult to understand just how much gold is mined every year for the jewellery industry only, and the demand is not going anywhere !

GOLD IS THE MOST POPULAR METAL USED FOR JEWELLERY. 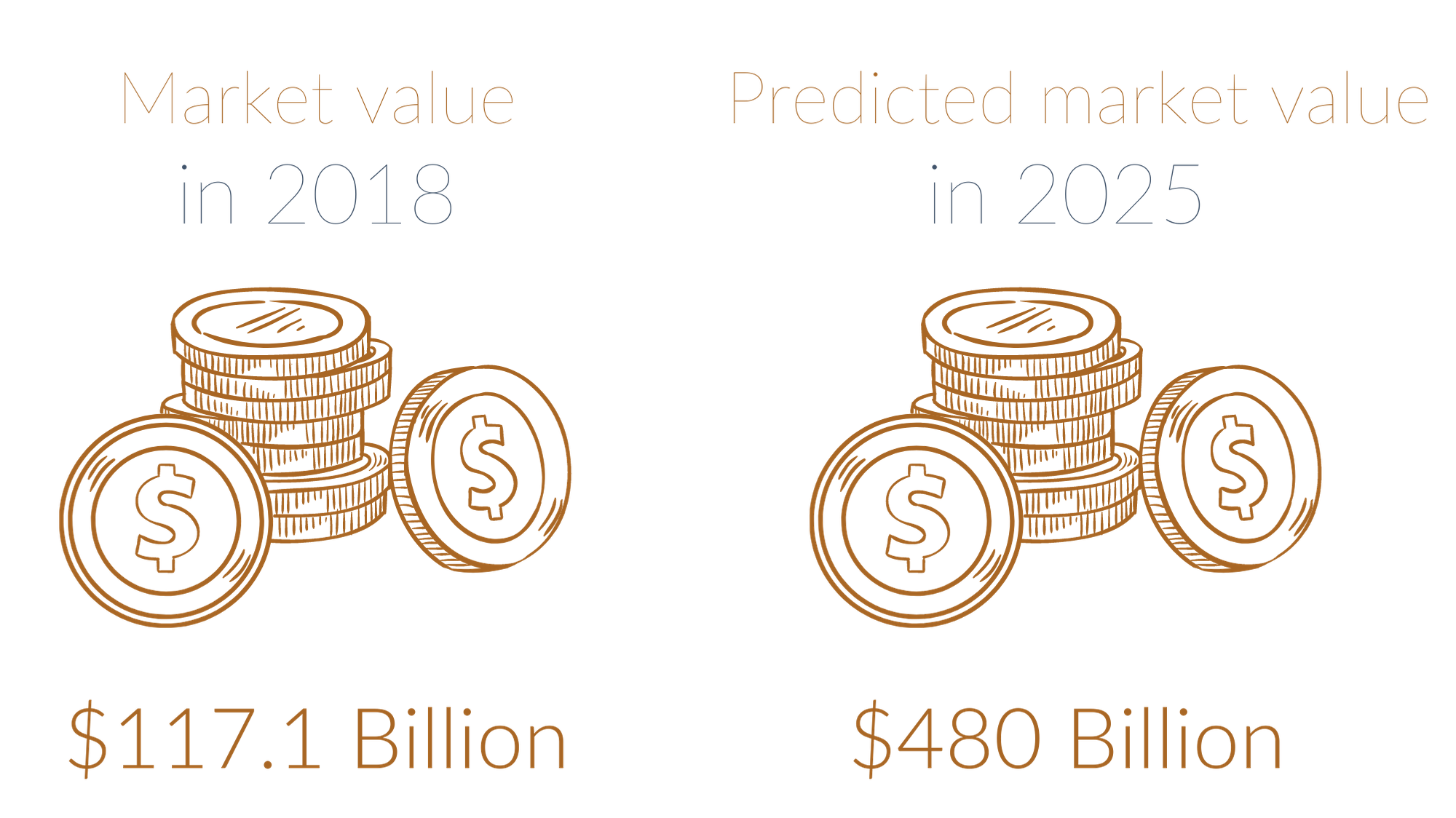 It is in high demand, particularly from both India and China. 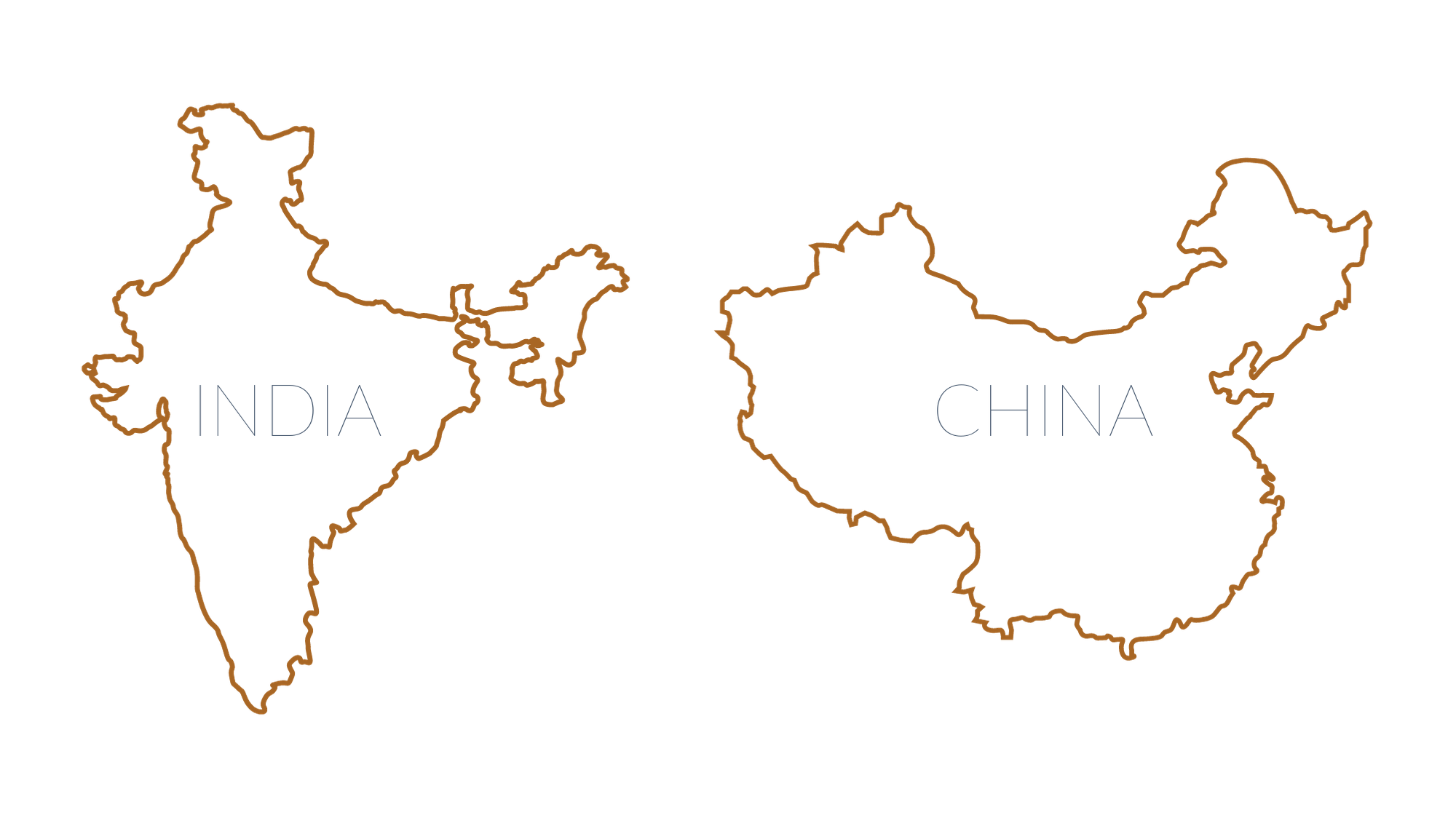 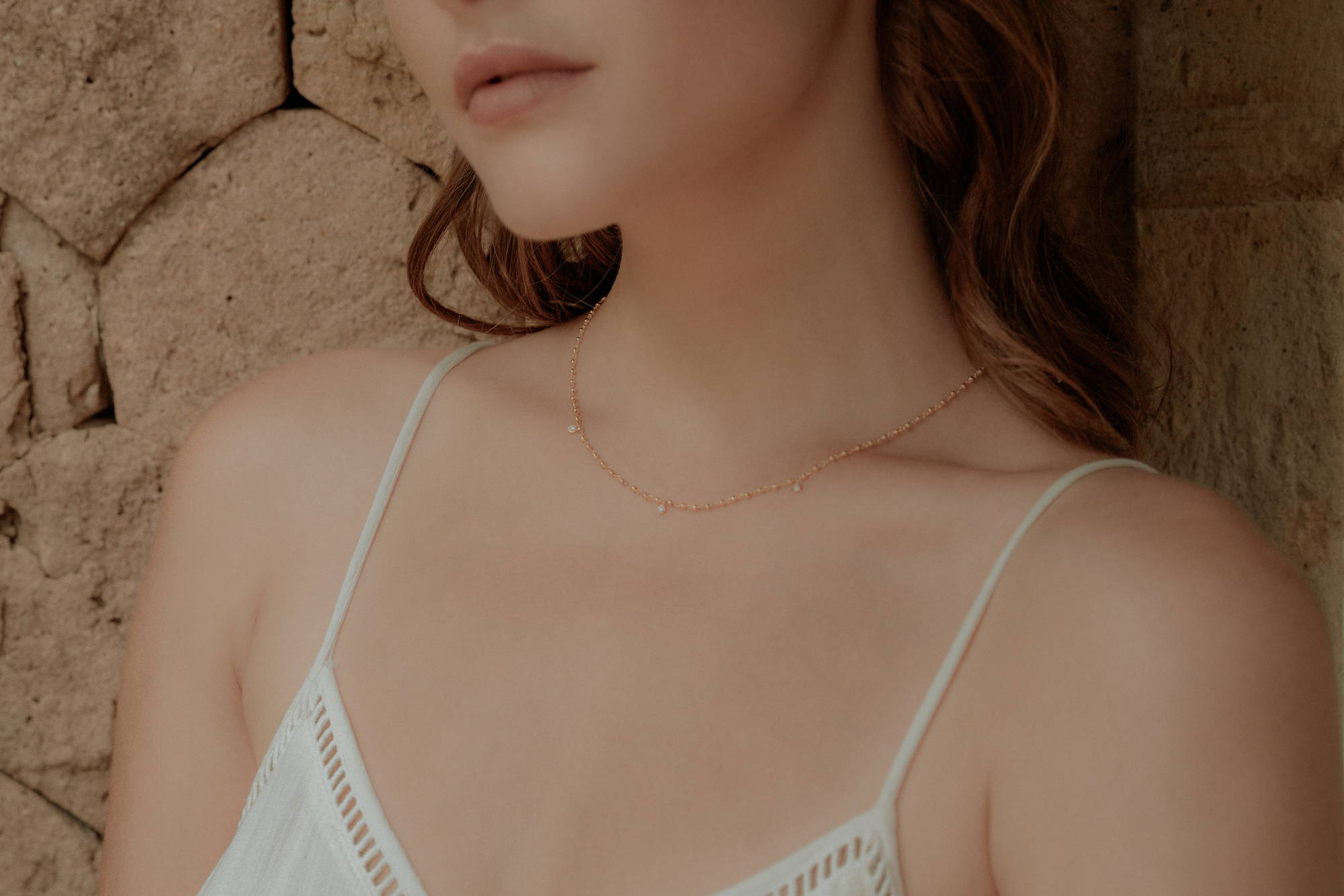 Modern consumers are asking for more sustainability and transparency in the jewellery industry.

Repurposing a metal such as gold is both sustainable and green certified which is why certain brands are seeking to embrace the idea of Recycled Gold. 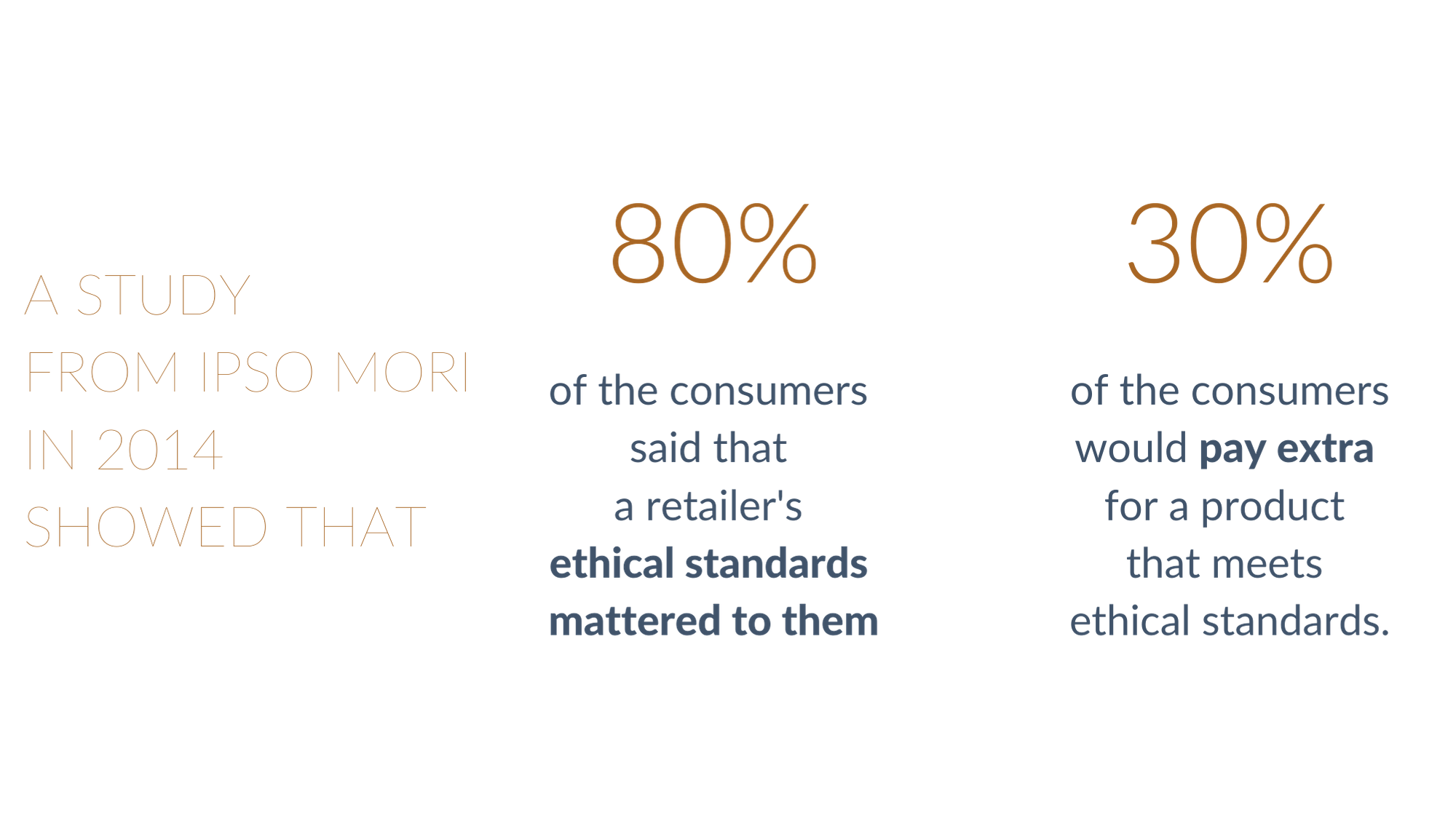 A brand's environmental footprint and social concerns will continue to carry an increasingly important influence over our future purchases.

The recycled gold jewellery market is gaining momentum and is especially useful in raising the awareness of social, political and environmental issues in the gold supply chain.

For some consumers, gold jewellery may no longer be an option, due to the environmental and social risks involved in producing it.

Thankfully, solutions exist today to reduce the disastrous impact mining has on the environment and, in some areas, on the local communities.

The gold necklace was the first piece of jewellery ever worn by a human. Throughout history, gold jewellery stroke with its beauty and durability, it is often inherited and presented as a valuable gift.

Have you ever stopped to think : what if your favourite jewellery caused havoc to the environment?

How could one small gold chain have such a negative impact?

Crafting a gold chain is the result of a complex industrial process that uses around ten different machines, even to make the simplest chain design. 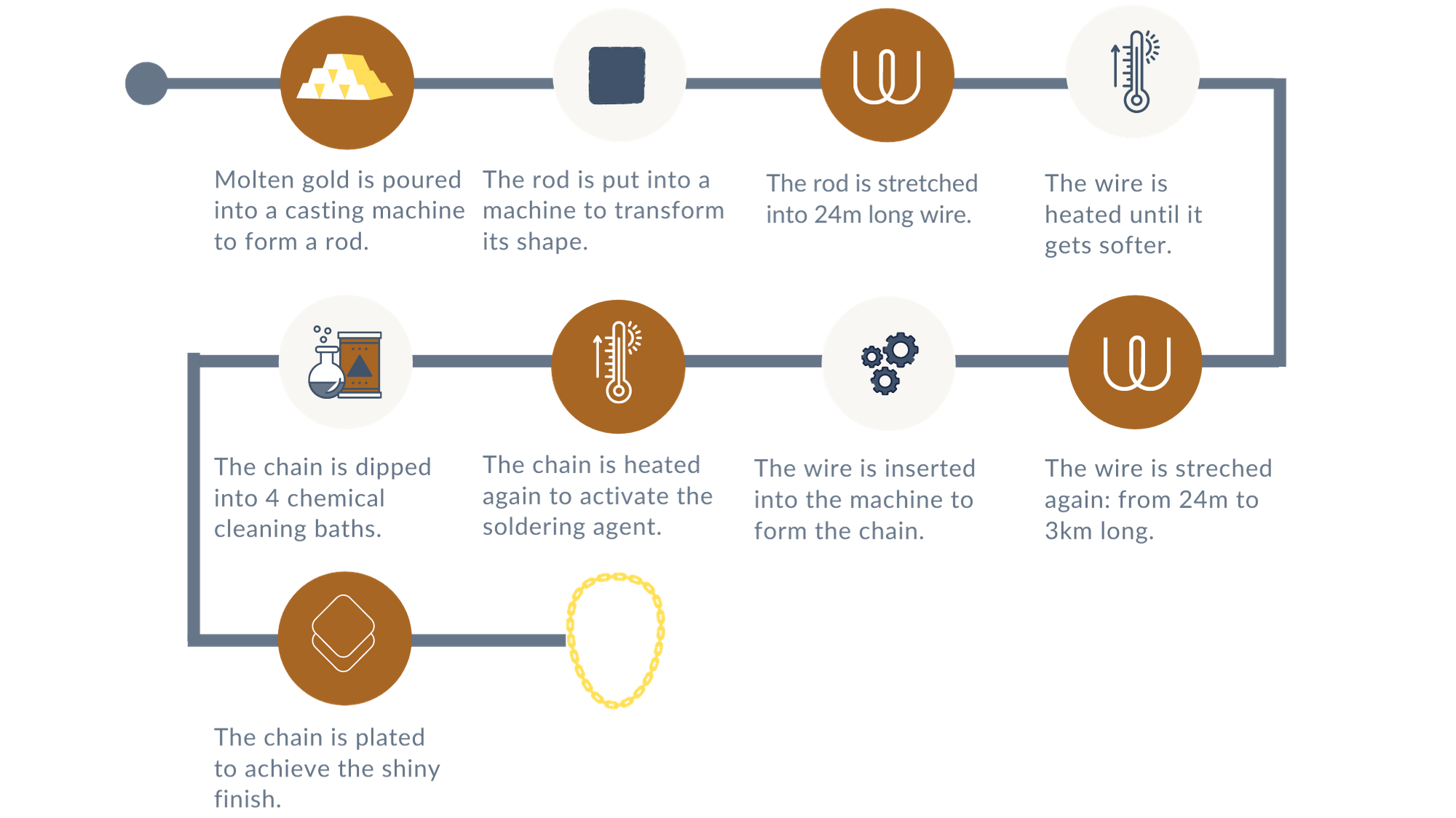 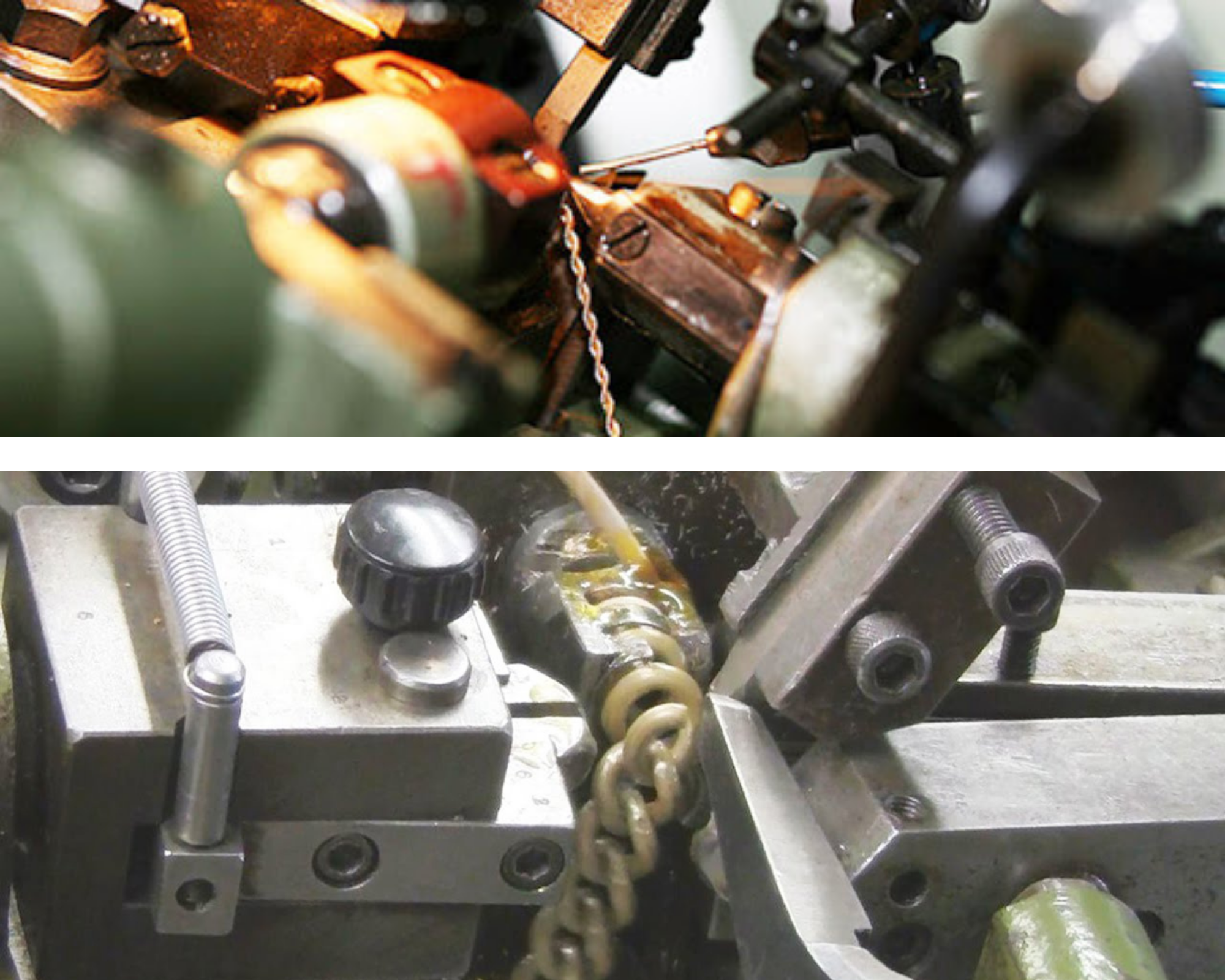 The process might appear harmless but the chemicals used in the final stages are what causes the most damages to the environment.

Regarding the material, the gold, if not recycled, has likely been mined and it is common for brands to buy gold from all over the world, making it nearly impossible for them, and therefore for the consumers as well, to know precisely the origin of it.

Impact on the environment

Large-scale gold mining has seen over 165,000 metric tons of gold mined in all of human history; most of it is still circulating.

The Epoch Times reports that “an average large-scale gold mine uses 1,723,651 kilograms of cyanide annually, along with arsenic and other chemicals which remove other materials”.

The chemicals used drain from the mine site and can be up to 300 times more concentrated than acid rain!

Once this process begins, it is nearly impossible to stop the spread of water contamination.

Another example is mercury pollution. Gold mining is the largest source of mercury pollution in the world today, and while mercury is an element that occurs naturally in the Earth's crust, it has toxic effects on humans and animals, even at very low exposure levels.

“Exposure to mercury – even small amounts – may cause serious health problems, and is a threat to the development of the child in utero and early in life. Mercury may have toxic effects on the nervous, digestive and immune systems, and on lungs, kidneys, skin and eyes. Mercury is considered as one of the top ten chemicals or groups of chemicals of major public health concern.”

Sadly, it does not stop there and also implies :

- the destruction of natural ecosystems

- the creation of mining mineral waste

At Scéona, we are not ready to compromise on sustainability and transparency. We refuse to use mined gold and diamonds. We want the cleanest and most transparent manufacturing process, avoiding any negative impact or uncertainty on the origin of our material.

This is why we did not offer any necklace or bracelet before. We wanted to be sure that these pieces of jewellery will respect our standards.

We will replace the traditional industrial method of producing chains with a gold-wrapped wire construction.

The necklace will be handmade with beautiful 18k recycled gold ; even better, it does not require soldering.

Buying directly from the producer and asking for certificates allows us to control the traceability of the recycled gold used.

We are then replacing 10 machines by 2 materials, 3 tools, and exquisite craftsmanship! 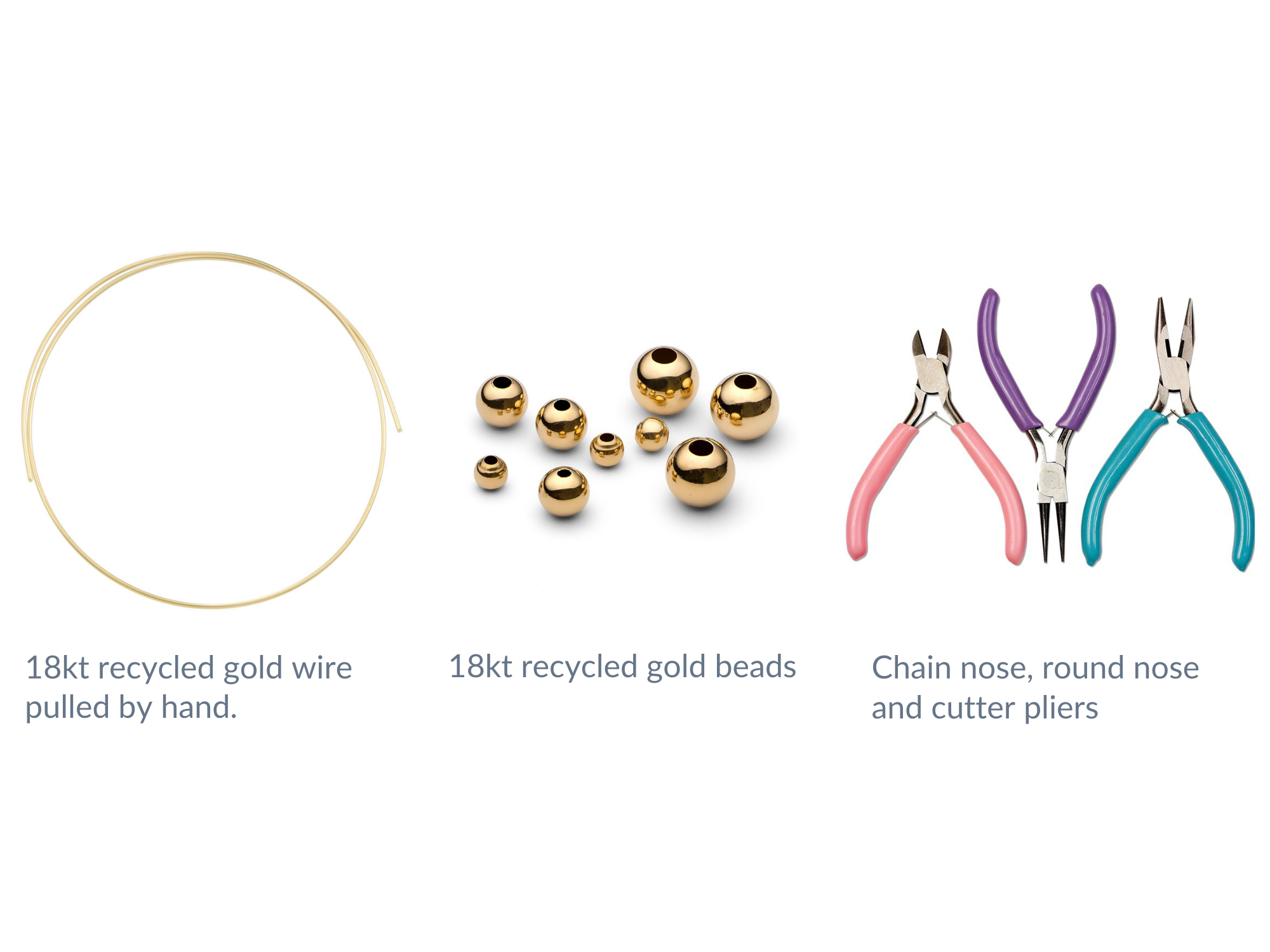 Cherry on the cake: the final stunning minimalist and fine handmade necklace will be adorned with three pieces of 2mm lab-grown diamonds. 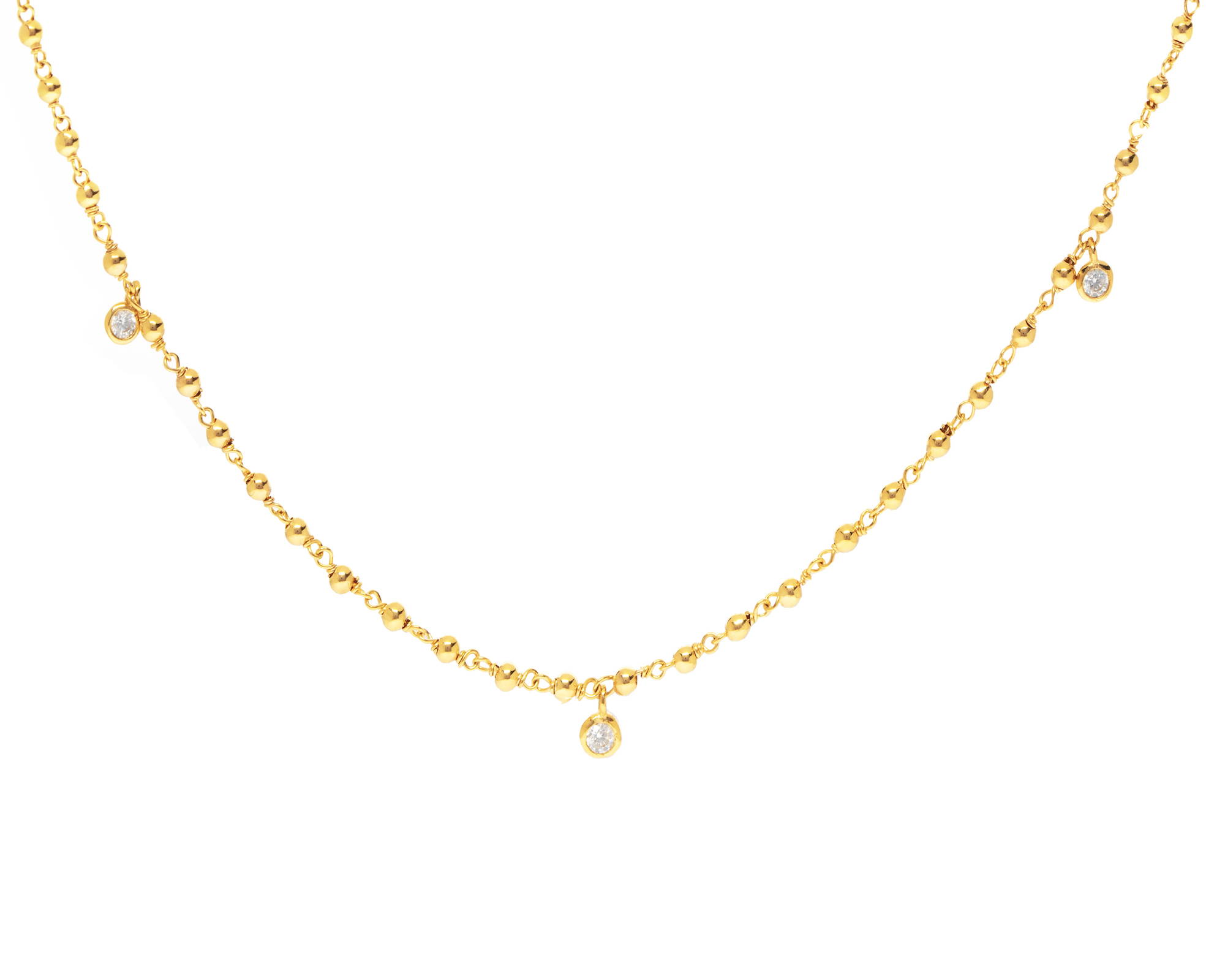 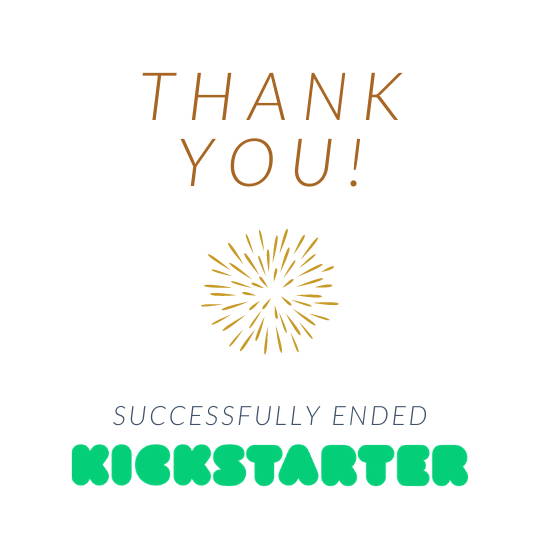 Creating a 100% sustainable gold chain is possible, but it requires additional support to ensure the production can go ahead.

Scéona is a company with sustainability at heart as well as a small startup with limited cash flow. To be able to address the current concerns that traditional gold necklaces production presents, Scéona needs to be able to implement its plan to create a product that is in line with its ethos.

The Kickstarter Campaign helped us to:

1- Produce a small batch of necklaces

Thank you very much for your support and for helping us transform the jewellery industry to make it more sustainable, ethical and transparent!

Thank you so much to all of you: