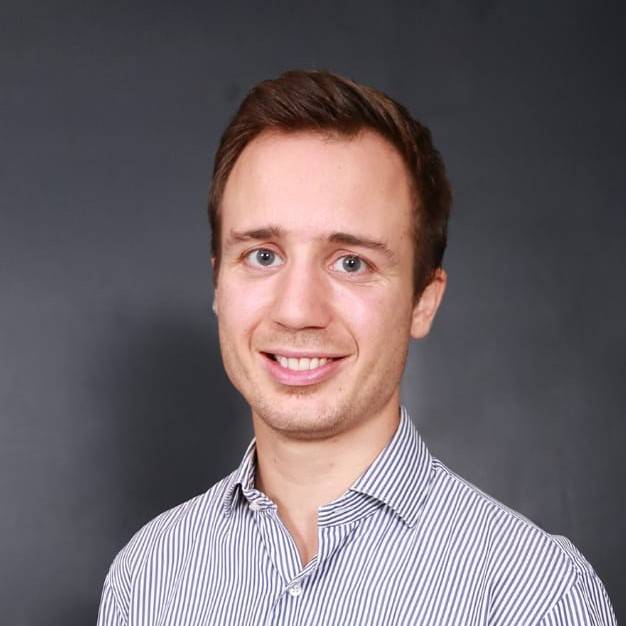 A quote that defines yourself

There are several quotes that inspire me and that I love to share is one from the French thinker Pierre Rabhi which is maybe more like a story:

"One day, says the legend, there was a huge forest fire.

Only the little hummingbird was active, fetching a few drops with its beak to throw them on the fire.

After a while, the armadillo, annoyed by this ridiculous agitation, said to him:

“Hummingbird! Aren’t you crazy? You are not going to put out the fire with these drops of water!”

And the hummingbird replied, “I know it, but I’m doing my part of the job.” 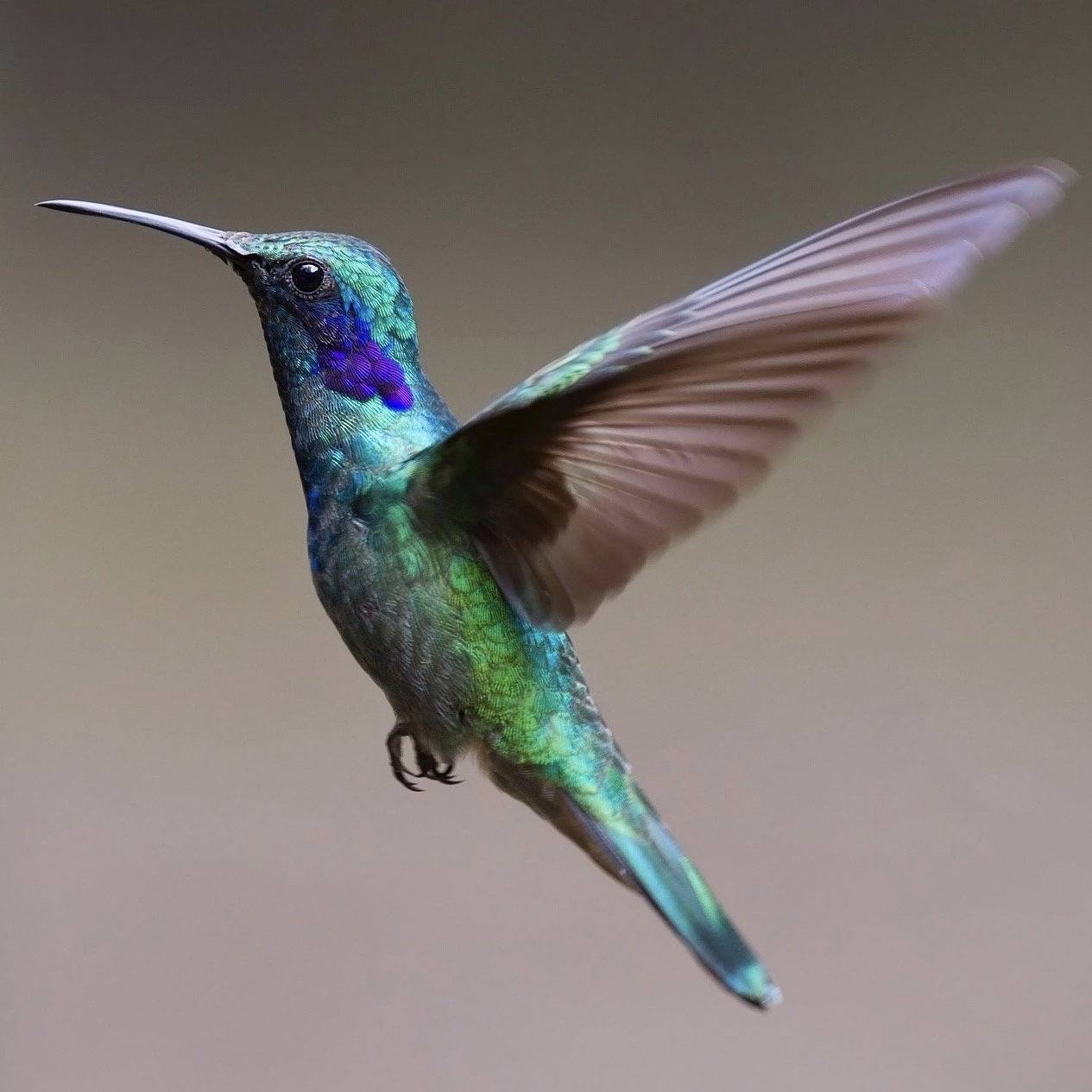 In terms of sustainability, I try myself, through my company to help, to do my part of the job in making the world to be better than before.

And this world needs more hummingbirds.

We all need to be hummingbirds!

Tell us a bit about yourself

I am French, 30 years old, I believe in a world where sustainability doesn’t mean necessarily higher cost.

I am someone who likes to experiment with different things.

I studied Finance, worked as a statistical engineer, had an agency specialised in football sponsorship, worked in strategy for a big corporation and now I am involved in sustainability.

Everything I did, helped me somehow to do what I am doing.

Now I want us to grow this movement and I wish one day we can say: “we are on the right track” while talking about ecology.

Bizsu is a company offering products which are good for the environment, good for people, and good for their wallet.

We select some of the best products and solutions in the region and distribute them in Singapore mainly but in South-East Asia overall.

It’s important for us that our products come from the region and not further, we pay all our suppliers fairly and reduce the margins which are taken after.

That’s the opposite of what we have now and that’s the only way to get the 3 conditions:

1. Good for our planet

2. Good for our health

3. Good for our wallet

We supply for example a bottle of water.

The water is mineral and the bottle itself is made of plant.

This is compostable, safe because it doesn’t contain chemicals or micro plastics, and you can then even reuse it for a few times. 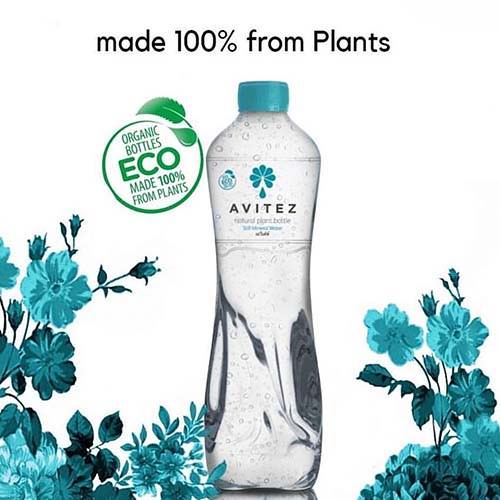 Another example is a toothpaste in tablet. Why having this?

Well, first, 70% of toothpaste is water, so we removed it.

Second, the tube is non-recyclable, so we switched in a glass jar.

Third, your toothpaste contains so many chemicals that you can clean your shoes with it. We then removed all the bad ingredients and replaced them by safe ones. 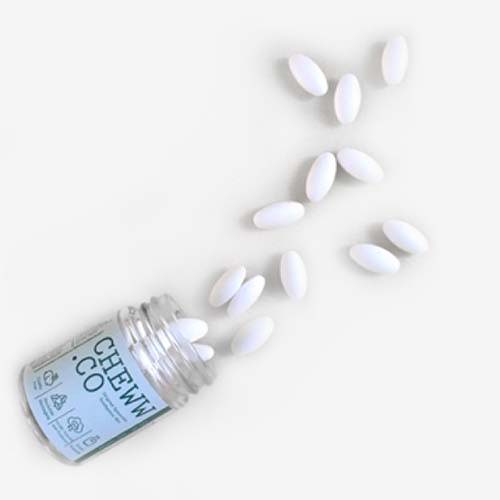 Another great solution that we use is spirulina. Spirulina contains 60% protein and is, by far, the best source of food on earth.

It can be used by developing countries to fight malnutrition or by richer people to give an energy boost and diminish cancer’s risks.

This is a great substitute to meat, to vegan meat which is full of GMO, and is not just carbon neutral, is carbon negative.

The best food source on earth! 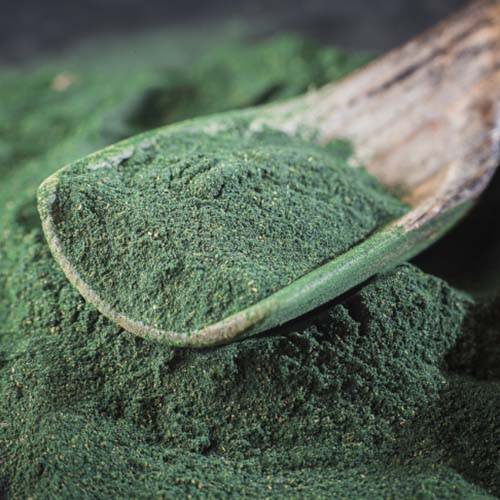 For restaurants, we have a solution for reducing their food waste, and we also supply bagasse fibre takeaway boxes.

We work mostly for companies and making more products available for individuals too.

Why did you decide to join this adventure?

When I had my company in football, I was looking for sponsors for European football clubs.

Connecting big corporations in Asia with some of the clubs that I admired.

Then, I realised two things:

1. It was selfish because it wasn’t really helping the community.

2. With all the money that is negotiated every day in football, just a portion of this can help so much the environment and the poorest people around us.

I then took a corporate and developed some sustainable projects for the company.

I first work for Decathlon, the sports retail store, and we became the first store in Thailand to stop plastic bags.

We were the first to use bio-compostable shopping bags.

That was very meaningful.

I then changed of company, worked for Central group, a huge conglomerate in Thailand specialised mostly in retail.

There, thanks to my previous experience, I pushed to stop plastic bags.

Again. after a year, we removed them from 10% of our stores.

And what followed is the best I have seen.

In a matter of days, all the competitors did the same thing.

A few weeks after, the government passed a law to stop plastic bags in all retail stores of the country.

Since the 1st of January this year, major stores cannot give plastic bags anymore.

It’ll take effect in the whole country from 2021 onwards.

That was amazing and it pushes me to launch Bizsu after that.

What are the main challenges you face and try to overcome today?

Getting attention from companies.

Everyone is busy and nobody wants to look around or listen to people.

Sometimes we spend days contacting a company and that’s only once we get an introduction that we are listened to.

So getting a little attention is a big challenge.

Can companies achieve profits while being eco-friendly / sustainable?

This is the whole purpose of Bizsu. This is not a new concept, we have just completely forgotten.

Our best solution is a patented technology which needed 10 years of R&D.

We can save on average 25% on your electricity bill. We have seen up to 50% with a hotel.

The French embassy in Bangkok saved 28% on their bill,

That represents 3,200 trees or a forest of 6 hectares.

What are the 3 most important areas where companies should start focusing on? 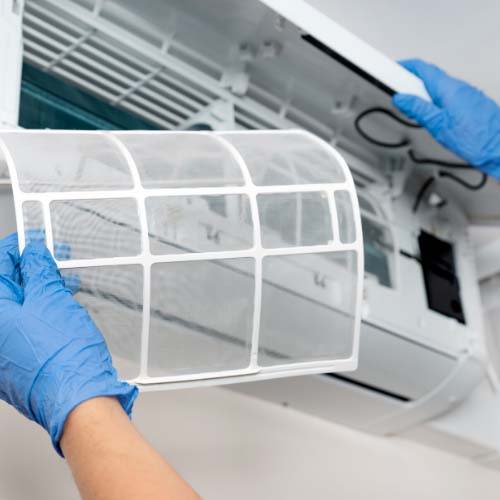 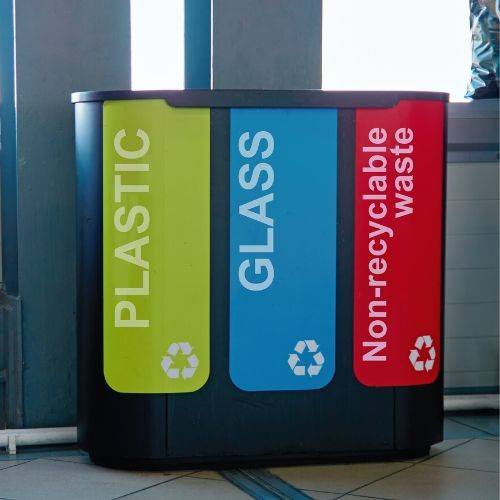 Overall, not just in the office, also in the production process and the product itself. 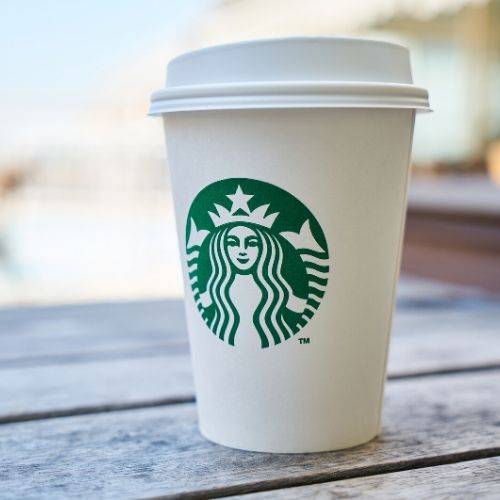 May Starbucks, that uses only single-use plastic, read this article =)

What are some really cool innovations you heard about lately?

Electric planes and hydrogene engines. It’s not new but it’s coming soon and faster than expected.

And the best to use and for our clients is that we now supply compostable cling wrap. As we work with several restaurants and hotels, this is a great news for them.

Anything you loved lately? A book, a movie, a brand, a story?

The latest book I read were:

Jeff Bezos in his own words (clearly not the best person in terms of sustainability but you understand more the person and there are several powerful takeaways).

Stay in touch with Brice and Bizsu